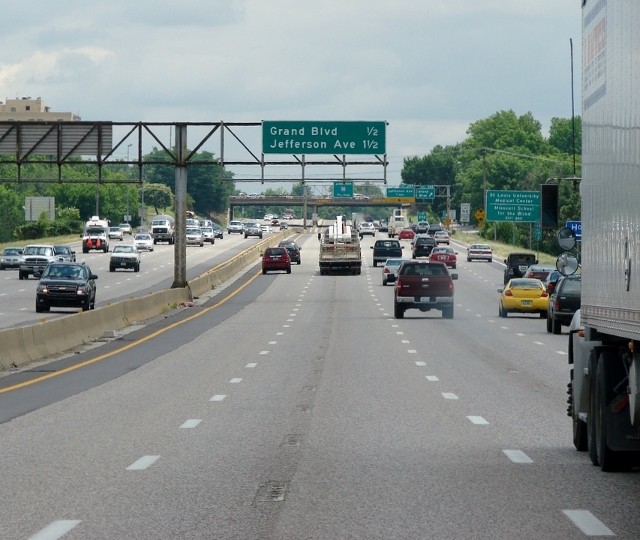 Each year on the United States roadways there are close to six million car accidents.  Over two million people suffer injury from these accidents and thirty three thousand will die.  Hit and runs make up 11% of all collisions that occur.

If You Are A Victim

So what does the victim of a hit and run do?  First and most critical is to seek medical attention for your injuries.  Filing a police report with as much detail of the collision as you can remember and following that up with descriptive medical reports will aide you and your Missouri car accident attorney in any litigation proceedings and give you leverage when trying to broker a deal with the defense attorneys’.

The driver of the offending car fled the scene and is now nowhere to be found.  Who is going to pay for your medical expenses and lost wages?   Luckily for Missouri drivers, hit and runs are covered in their insurance policies just like uninsured motorist.  This means that you are now going to have to file a claim with your own car insurance company.  They will not be pleased and more often than not will try and avoid paying such claims.  Don’t let them get away with that.  You pay insurance premiums for a reason.  Let a Missouri car accident attorney help collect compensation for that injury.
Just this past July in St. Louis a bicyclist was hit and seriously injured by a vehicle whose driver chose to flee.  Even though there were many witnesses to the accident and the make and model of the car were identified, police chose not to pursue and closed the case.  Wisely, the bike rider sought advice from and retained a Missouri car accident lawyer that was willing to further investigate the collision.  They were able to identify the vehicle driver and using the witness testimony reached a settlement agreement of $50,000.  Another $1.75 million was awarded to a Missouri woman struck by a hit and run driver in her car.  In this instance the driver was never apprehended and the woman had to rely on her own insurance to help cover the cost of her head and orthopedic injuries.  The insurance company felt that the case was only worth $500,000, but her Missouri car accidents attorneys fought against them for the larger sum.

Hit and run drivers are reckless and have no regard for human life.  Knowing your rights if involved in one of these accidents will help you win any due compensation.  For aggressive yet compassionate legal assistance after your hit-and-run accident, contact The Hoffmann Law Firm, L.L.C. at (314) 361-4242. We offer free consultations in all personal injury cases and you never pay attorney fees unless we recover compensation for you.