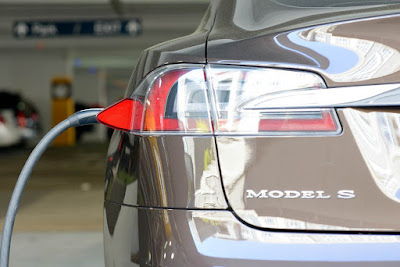 Posted by St. Louis Car Accident Lawyer at 10:08 AM